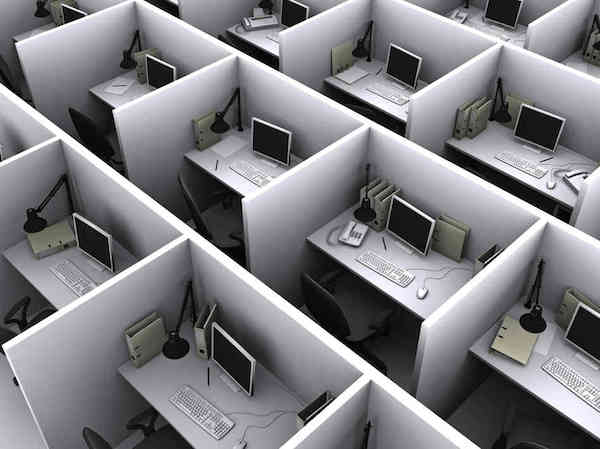 We live in highly opportunistic time.

It happened once before.

In the early part of the 20th century, industrialists saw that people could work in an assembly line and do specialized tasks. Then machinery replaced the industrial worker. A machine that performed a highly specialized job repeatedly, faster and without complaining was a logical choice for the industrialist. It was a dramatically lower price for a much higher output and quality.

If you walk into a modern manufacturing factory today, robots output six-sigma quality parts that blow away the quality thresholds we all get to appreciate in cars that run a long time, computers that perform under abuse, and appliances that perform consistently. It’s the miracle of the industrial age.

But it did send a ripple through the blue collar work force. White collar workers had a bit of an insulation from the tides of change and could see the benefits.

Then, a funny thing happened. The information age started automating the white collar workers. The cubicle farms of large companies existed as a sort of process farm. People were in close proximity for efficiency of communications. They could move information along quickly and get things done because the paper or the computer files could transfer between people smoothly.

When the information age hit full swing at the turn of the 21st century, the white collar worker has only found a similar plight. If their work could be automated, it was. The crisis in 2007 was a great excuse for employers to lay off many white collar workers. Even though the economy has rebounded, the jobs haven’t come back. That’s because systems, processes and automation could be implemented instead.

Say that a person was part of a process of measuring statistical processes from the factory floor. Perhaps out of tradition or out of an artificial job preservation, that measurement function was preserved.

What if, instead there was a direct web feed of real-time analytics from a statistical controller? No person is required. The data simply transmitted and was 100% accurate. What’s the motivation of rehiring that job? The company has moved on with something better in its own interest. They got speed, quality and lower cost.

This reality has happened across the board. All the technology has been in play for a while now.

Of course, there are business owners and managers that will still seek to hire headcount rather than use automation. There are a variety of reasons, but it is seldom because they do not know about the opportunity to automate. It’s a lot more irrational.

The trend is only moving towards efficiency. Why would you settle for an inefficient business instead? With that reality, the question is how do you climb the value chain and become indispensable. Doing something that is not able to be automated is a starting point. It’s a great challenge to keep in mind so you don’t get comfortable and stuck.

Employers are challenged with the idea of competition. They need to go faster, be smarter and be unique. They will make their businesses efficient but they need smart, talented people to help continue to innovate.

So, be about innovation. And get out of jobs that are merely about information.

I am a management consultant to business owners, executives and entrepreneurs. I write and speak on systems, strategy and leadership on my blog and help empower business clients to achieve their goals for revenue and efficiency. I live a life of adventure and work with business clients all over the world from remote locations to help them start and grow their businesses. View more posts

3 thoughts on “Efficiency vs. Headcount”